Not as good as the first two conjuring films but still worth a watch. There’s a possession, some scares and Ed and Lorraine Warren yet again prove to be the best demon hunters for the job. I really felt that James Wan wasn’t behind the camera because of a lack of suspense and intensity that Wan had captured previously so excellently. The film also felt like a convoluted mix of possession /courtroom drama and thriller film also for good measure. The best part of the film was the dynamic and chemistry between Vera Farmiga and Patrick Wilson as the Warren couple leading the film aside from them the film was slightly predictable and underwhelming. Overall it was an enjoyable time but not didn’t fully live up to the expectations set by the previous films in the series so far. Ultimately it wasn’t exactly the Cinematic experience I had hoped it to be going in. 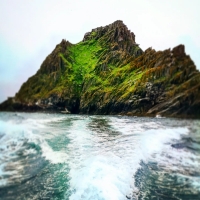 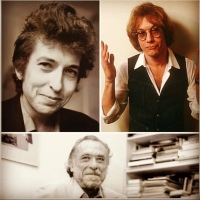 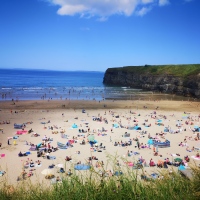 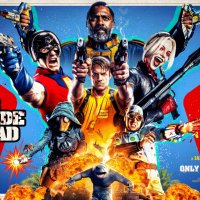