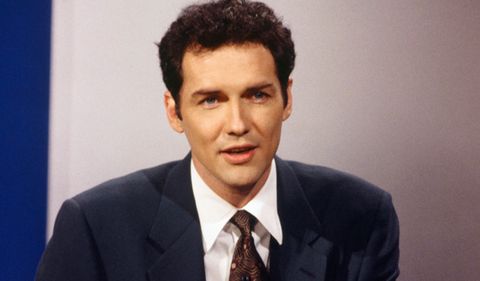 Norm MacDonald is a Canadian stand-up comedian, writer & actor. Norm has been a comedian since 1987. Norm was the weekend update host on Saturday Night Live (SNL) he has been in movies such as Billy Madison, Grown ups and Doctor Dolittle. Whether he's voicing a pigeon on Mike Tyson mysteries or interviewing people on … END_OF_DOCUMENT_TOKEN_TO_BE_REPLACED